LEMONT FURNACE, Pa. — Gib Prettyman, associate professor of English at Penn State Fayette, The Eberly Campus, has been awarded the 2017 Larry E. Hough Distinguished Service Award by the Society for Utopian Studies (SUS) for substantial contributions to the organization.

The SUS is an international organization of literary scholars, historians, architects, philosophers, political scientists and other researchers who study aspects of utopian and dystopian thinking. Prettyman defines such thinking as the imagining of other, better worlds — and their dangers.

Prettyman has published extensively and presented internationally on utopian expressions in literature for more than 20 years. He appreciates the tendency and ability of utopian literature to directly address political and social issues in provocative ways.

“The stories we tell ourselves could influence future worlds and how we think about those future worlds,” he said. “There is an explosion of apocalyptic narratives — environmental, post-nuclear, zombie-oriented — because we are reassessing where we are as a culture and where we might go. It is easier to imagine things falling apart than it is to imagine how they might come together.”

Prettyman, a 2017 University Teaching Fellow, is also the recipient of the 2000 Arthur O. Lewis Award from the SUS, as well as awards for teaching and scholarly excellence from Penn State Fayette, where he has taught since 1996. He serves as the Honors Program coordinator for the campus and treasurer for the SUS.

Prettyman notes that the SUS has longstanding connections to Penn State. The late Penn State English professor Arthur O. Lewis was the first recipient of the Hough award. Lewis’s Annual Directory of Utopian Scholars, first published in 1976, was instrumental in the establishment of the SUS, and Penn State’s extensive utopian literature collection bears his name. The current president of the organization, Jennifer Wagner-Lawlor, is a professor of women’s, gender, and sexuality studies and English at Penn State. 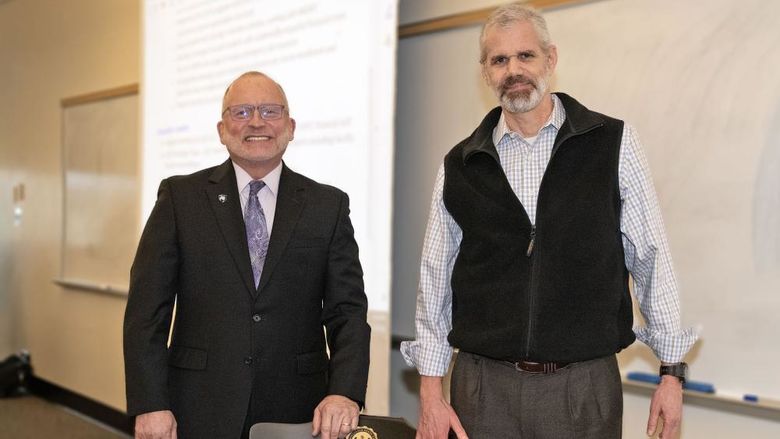 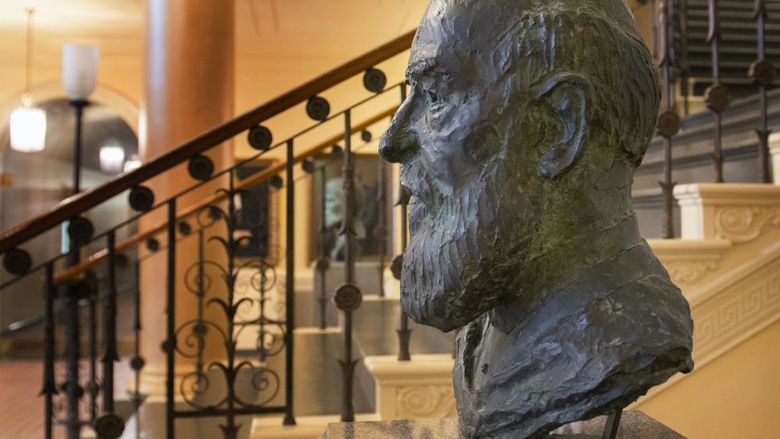 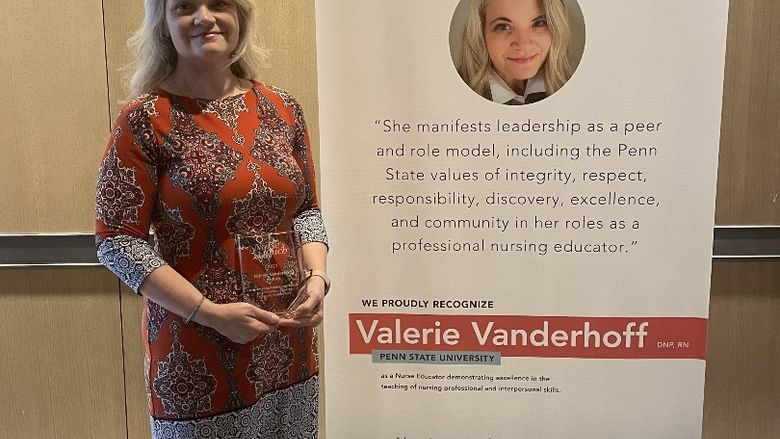 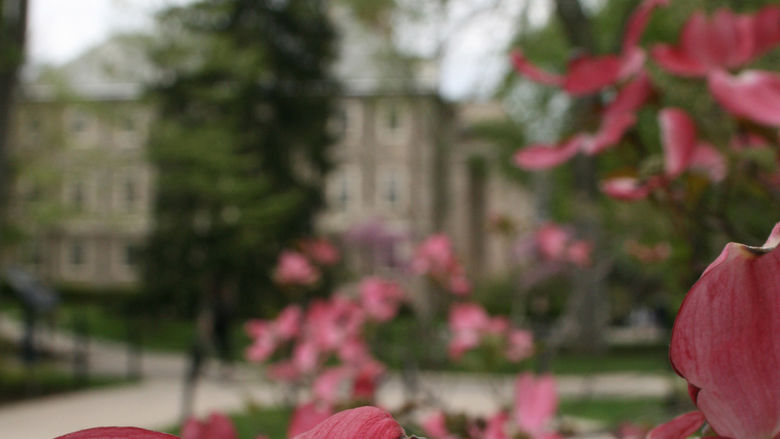