The banquet, which brings together over 200 members of the campus community, along with family and friends, was cancelled due to the coronavirus pandemic.

“Although our format may look a little different this year, there’s one thing that hasn’t changed -- what we celebrate today and what we celebrate every day -- the academic persistence, scholarship, campus and community engagement, altruism and athletic excellence of our students,” said Chad Long, director of student affairs.

“There are so many student accomplishments to recognize from this academic year,” said Charles Patrick, chancellor and chief academic officer, in a video message featured in the gallery.

“The THON team placed first among all 19 Commonwealth Campuses in fundraising efforts, raising over $71,000 for pediatric cancer research. This spring’s learning fair participants pioneered audio-visual posters for the event’s first online format. There were two USCAA national championship wins in women’s volleyball and track and field. This online event will recognize and honor many of those individual and group achievements.”

Administration of Justice Student of the Year Award: Taylor White

Associate in Business Student of the Year Award: Sondra Gales

Bachelor of Science in Business Student of the Year Award: Julia Gaggiani

Established in 1971, the Eric A. and Josephine S. Walker Award recognizes students from each of the Penn State Undergraduate Campuses whose outstanding qualities of character, scholarship, leadership, and citizenship have positively influenced the campus and University community.

The President’s Freshman Award is presented annually to students who have earned a 4.00 cumulative grade-point average based on at least 12 graded credits.

The Evan Pugh Scholar Award is presented to juniors and seniors who are in the upper 0.5 percent of their respective classes and have completed at least 48 graded Penn State credits.

The Club of the Year Award recognizes a student-run organization that has contributed outstanding service to the campus, regional, and/or global community.

For more information and the full list of winners, visit the 2020 Student Academic Awards online gallery. 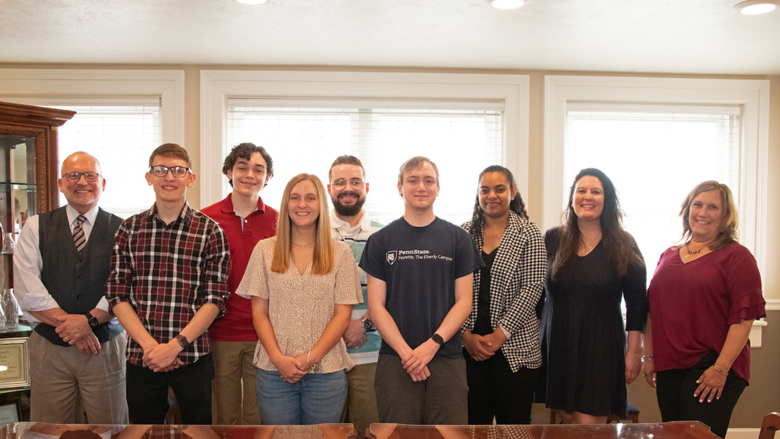 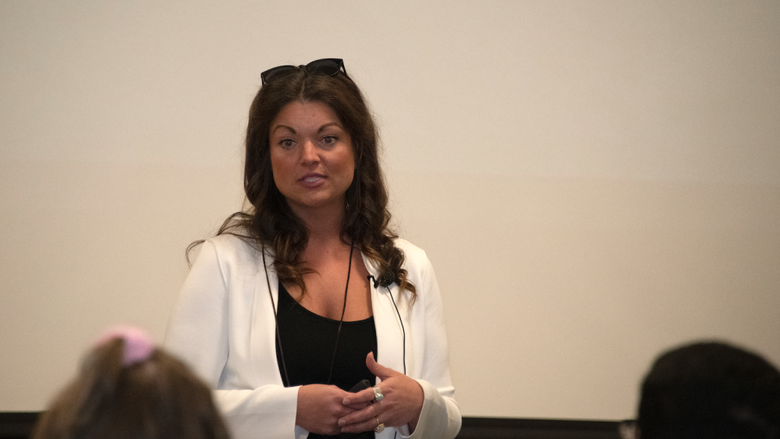 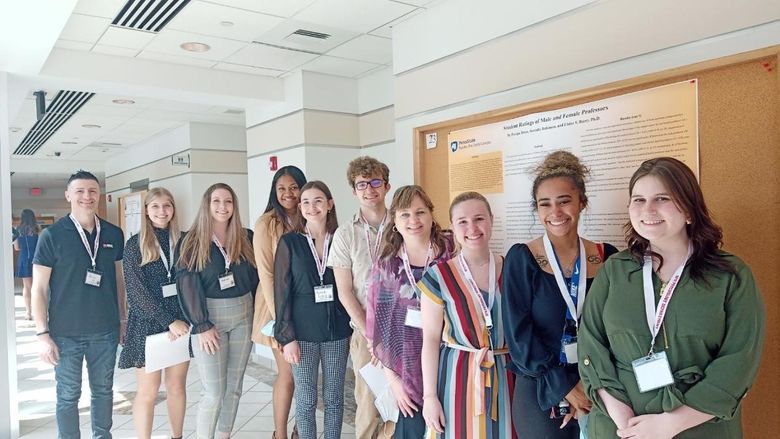