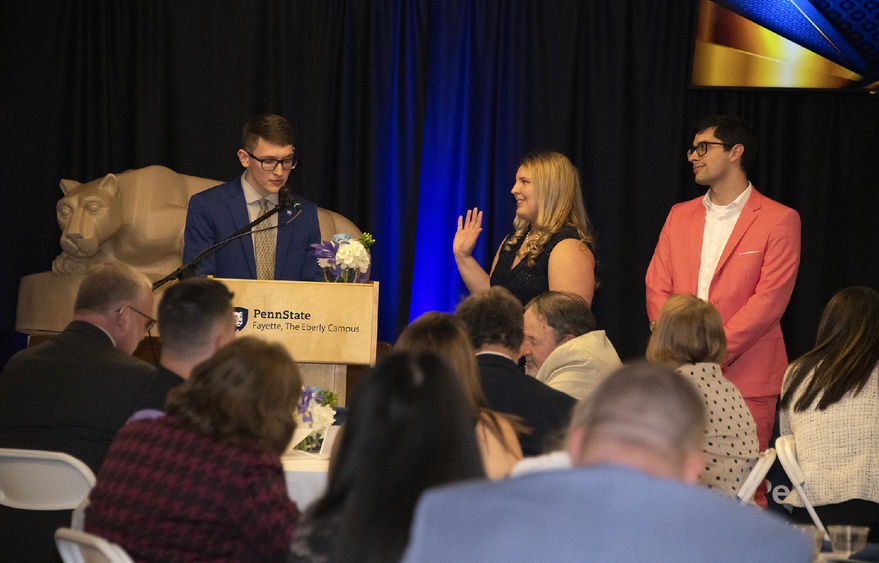 Bachelor of Science in Business Student of the Year Award: Abigail Bennington

Established in 1971, the Eric A. and Josephine S. Walker Award recognizes students from each of the Penn State Undergraduate Campuses whose outstanding qualities of character, scholarship, leadership, and citizenship have positively influenced the campus and University community.

This award is presented annually to undergraduate degree candidates who have earned a 4.0 (A) cumulative grade-point average based on at least 12 graded Penn State credits completed during their first semester of admission.

The Port Family Public Service Award recognizes a student who has volunteered or assisted in public service programs within the campus or regional community.

Finalist: Maggi Bubonovich, “The Tihu: an analysis of how consumerism culture and collective policy has shaped Hopi culture/economics, and where the Indian Arts and Crafts Board falls short of economic protection for Hopi artists.”

Winner: Adriana Gebe, “How is Perceived Sense of Control Related to Student Stress and Academic Performance?”

The Club of the Year Award recognizes a student-run organization that has contributed outstanding service to the campus, regional, and/or global community. 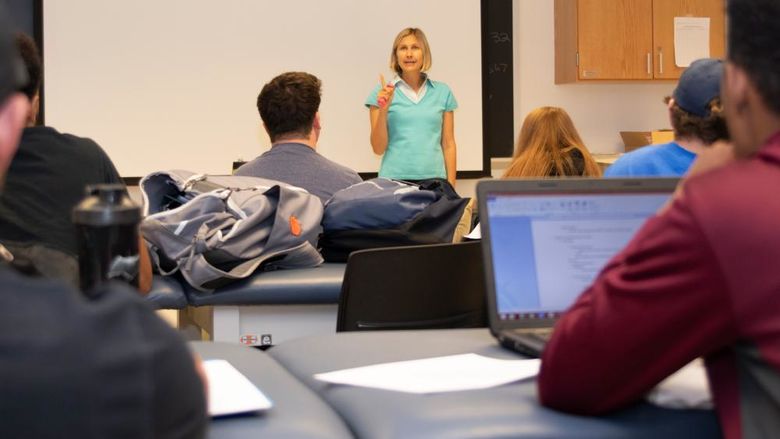 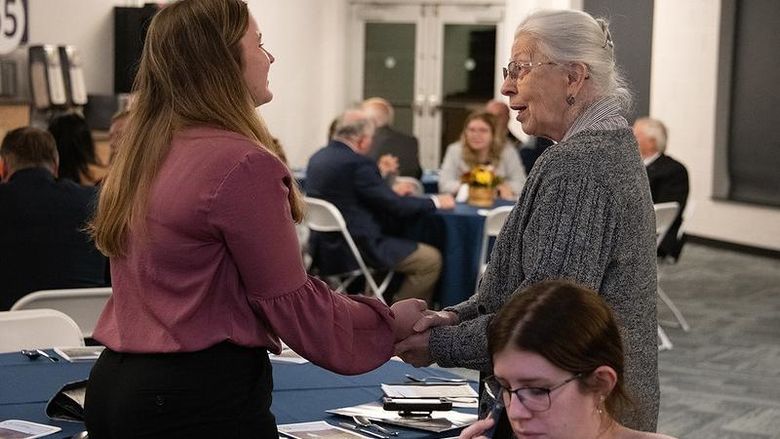