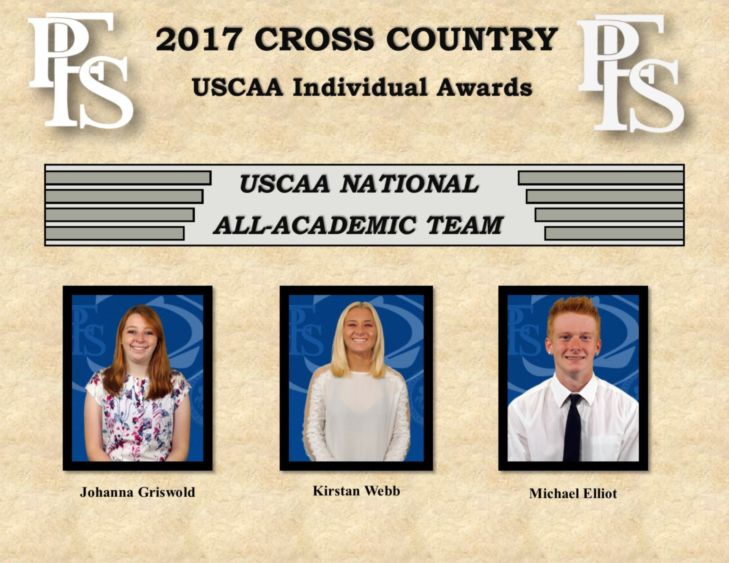 “Coach Joe has worked so hard to resurrect the Penn State Fayette cross-country team over the last three years,” said Louis Zadecky, athletic director. “His dedication to his student athletes and our campus is highlighted with this award.”

“It gives you a snapshot of what’s happening at Penn State Fayette. We recognize athletics as a large part of the academic experience,” said Carei. He credits the support of his wife, Stacy, and his children. “They’ve sacrificed a lot. I’m away with the team every Saturday. But it pays off.”

Despite a loss to Penn State Brandywine at the USCAA championships, the women’s volleyball team, lead by Head Coach Samantha Swetz and Assistant Coach Janelle Cooper, finished the regular season with a record of 23-7. The team was undefeated at the campus Community Center gymnasium. Sophomore Siteri Tale (Laurel Highlands High School) joined the Second Team, All-American. 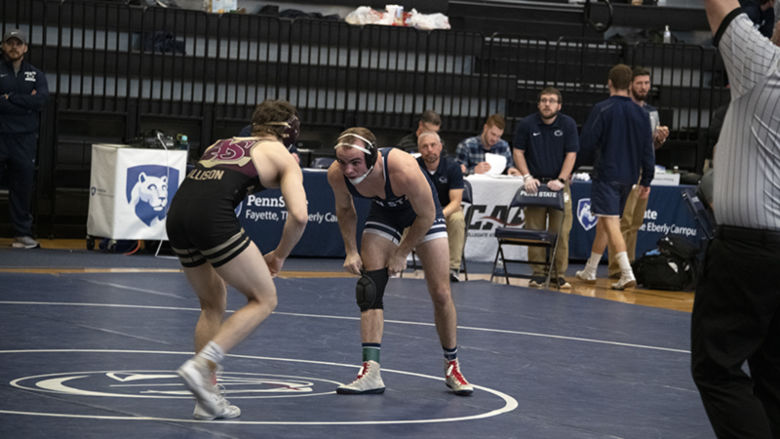 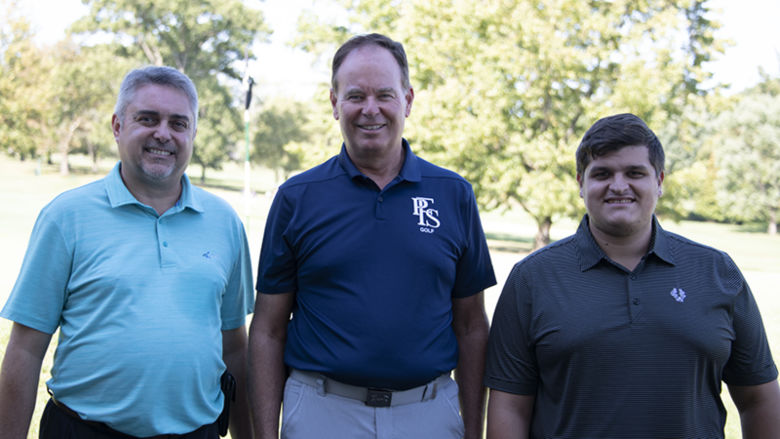