LEMONT FURNACE, Pa. — In conjunction with national observance of Veterans Day last week, Penn State Fayette, The Eberly Campus held a number of events as part of its commitment to veterans, including a memorial service, a lunch for student veterans, a college application session, and a breakfast promoting a dialogue between government and community organizations to effect positive change for those who served.

Penn State Fayette, which also was named as a Military Friendly School last week, hosted a networking breakfast in order to fulfill a pledge the campus made two years ago when it agreed to support the Got Your 6 campaign. The campaign’s goal is to change the way veterans are perceived culturally through collaborative programs with entertainment providers, educational institutions, and other organizations.

According to Apryl Kadish, who works with student veterans at Penn State Fayette, the Got Your 6 pledge is comprised of six “pillars,” which include jobs, education, health, housing, family and leadership. These pillars are intended to serve as tangible and measurable goals and demonstrate the importance of embracing veterans as leaders and civic assets.

Kadish said one way the Fayette campus fulfills its Got Your 6 pledge is by hosting a breakfast twice a year to connect individuals and the organizations serving the veteran community. “We wanted to create a network of service providers, so that when we’re talking to vets and we’re hearing of a homeless vet or one who needs employment, then we have a referral list,” said Kadish.

The next networking breakfast will occur in the spring, said Kadish, who added, “It is very interesting to hear how we all interact with veterans and their families and the multitude of services available.”

Those attending the Penn State Fayette Got Your 6 networking breakfast included:

In addition to the government and community organizations at the breakfast, which was held at the Uniontown IHOP, three student veterans, Adomas Povilianskas, Stacey Riggar and Keith Medley, attended, as well as several administrators from Penn State Fayette.

To former Navy Chief Medley, a primary benefit of the Got Your 6 networking breakfasts is that the expertise of the group’s members can help all veterans — not just those at the Fayette campus. “Penn State Fayette has created a way to link groups together that help veterans because we know all the resources in the community,” he said. 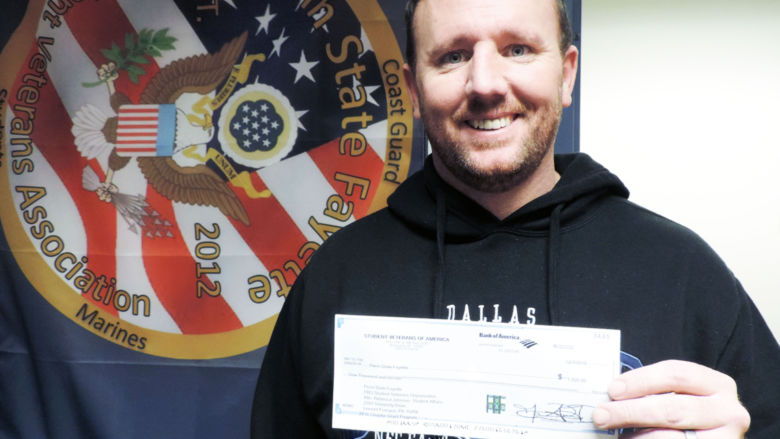 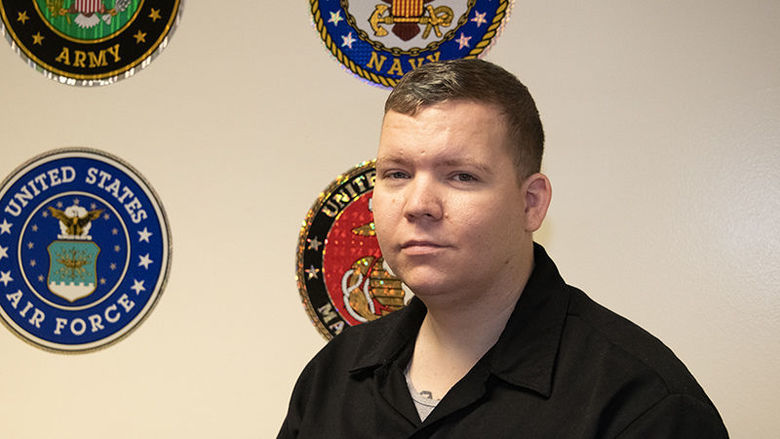 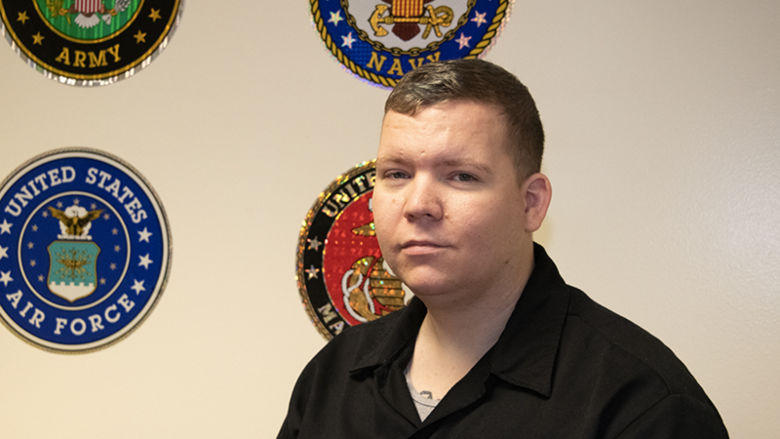